Printing counterfeit banknotes is illegal, but creating private money is not. The interdependence between the state and the businesses that can do this is the source of much of the instability of our economies. It could – and should – be terminated.

> (…) Banking is therefore not a normal market activity, because it provides two linked public goods: money and the payments network. On one side of banks’ balance sheets lie risky assets; on the other lie liabilities the public thinks safe. This is why central banks act as lenders of last resort and governments provide deposit insurance and equity injections. It is also why banking is heavily regulated. Yet credit cycles are still hugely destabilising. > > (…) A maximum response would be to give the state a monopoly on money creation. One of the most important such proposals was in the Chicago Plan, advanced in the 1930s by, among others, a great economist, Irving Fisher. Its core was the requirement for 100 per cent reserves against deposits. Fisher argued that this would greatly reduce business cycles, end bank runs and drastically reduce public debt. A 2012 [study by International Monetary Fund staff](https://www.imf.org/external/pubs/ft/wp/2012/wp12202.pdf "The Chicago Plan Revisited - IMF Working Paper") suggests this plan could work well. > > First, the state, not banks, would create all transactions money, just as it creates cash today. Customers would own the money in transaction accounts, and would pay the banks a fee for managing them. > > Second, banks could offer investment accounts, which would provide loans. But they could only loan money actually invested by customers. They would be stopped from creating such accounts out of thin air and so would become the intermediaries that many wrongly believe they now are. Holdings in such accounts could not be reassigned as a means of payment. Holders of investment accounts would be vulnerable to losses. Regulators might impose equity requirements and other prudential rules against such accounts. > > Third, the central bank would create new money as needed to promote non-inflationary growth. Decisions on money creation would, as now, be taken by a committee independent of government. > > Finally, the new money would be injected into the economy in four possible ways: to finance government spending, in place of taxes or borrowing; to make direct payments to citizens; to redeem outstanding debts, public or private; or to make new loans through banks or other intermediaries. All such mechanisms could (and should) be made as transparent as one might wish. > > Opponents will argue that the economy would die for lack of credit. I was once sympathetic to that argument. But only about 10 per of UK bank lending has financed business investment in sectors other than commercial property. We could find other ways of funding this. > > Our financial system is so unstable because the state first allowed it to create almost all the money in the economy and was then forced to insure it when performing that function. This is a giant hole at the heart of our market economies. It could be closed by separating the provision of money, rightly a function of the state, from the provision of finance, a function of the private sector. > > This will not happen now. But remember the possibility. When the next crisis comes – and it surely will – we need to be ready. 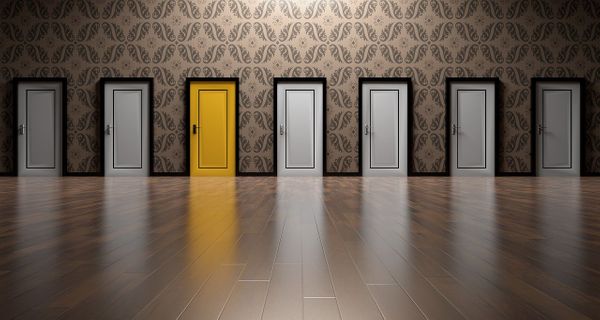 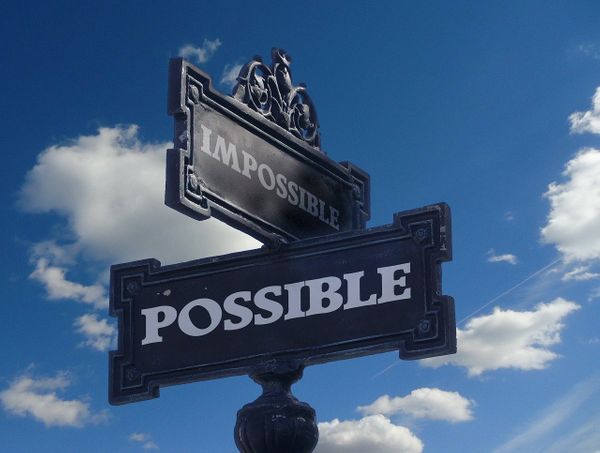